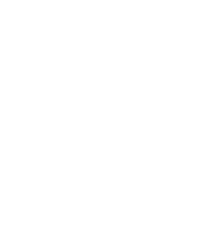 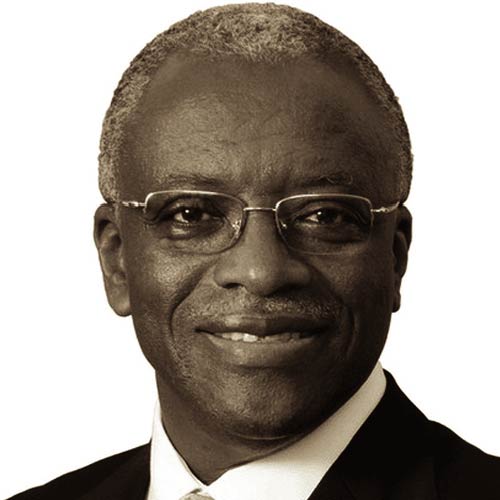 A lawyer by profession, Amama Mbabazi has held top governmental posts in Uganda, including Prime Minister. He played a key role in resisting dictatorship and was a founding member and later Secretary General of the Ugandan National Resistance Movement. He has a proven track record, i.a., in conflict resolution and in combatting AIDS.